Following two important projects in the United Kingdom, a major new challenge arises from the request of an important client, yet confidential, who commissioned two boats as a trailblazer for a new generation of pilot ships with a potential fleet of several vessels operating in the Pacific Ocean.

The boats will be 24 meter long, 90 tons displacement and will be equipped with two Diesel engines MAN V6 off 600hp@2100rpm. The hybrid system, for each shaft line, consists in Transfluid’s HM3350 module with 2x75kW@3000rpm Permanent Magnets Synchronous Electric motors fed from battery pack 288V.

This configuration allows four different navigation modes, from the pure Diesel mode that ensures to reach maximum speed and longrange cruise, to the Electric mode when the vessel will sail at more than 7 knots in cruising speed up to 10 knots in peak power. Additional modes are Booster, when it’s possible to sum up the power of the Diesel engine and Electric motor for an extra thrust when needed, and Regeneration with the electric machines operating as generators for fast recharging the 56,7kWh battery pack.

The hybrid propulsion goal is to combine the performance of the Diesel with the advantages of an electric propulsion such as silent sailing, zero emission in sensible areas and not negligible comfort due to lack of vibration and noise onboard. Also, when patrolling in very low speed, electric propulsion allows to preserve the Diesel engines from excessive wear due to operation outside the ideal working point. An extra advantage of using Transfluid hybrid modules is the possibility of having additional PTOs actuated directly by the e.motors to implement on-board systems such as pulleys, hydraulic pumps or compressors for on-board auxiliary services that in this way become independent of the Diesel engine. Transfluid’s hybrid system includes mechanics, electric motors, batteries with the integrated BMS and the complete management system developed entirely inside the company. Transfluid, being owner of the whole technology, is then able to supply a full plug & play solution covered by warranty and with service worldwide due to the capillary network of branches and distributors.

The two new Pilot Boats are being built under an important national Maritime Register certification, a challenge that Transfluid has willingly accepted to demonstrate the reliability of its products that have made the company a leader in parallel hybrid propulsion systems in the last ten years. 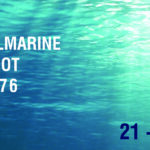 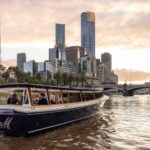 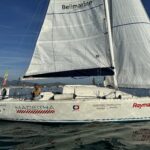 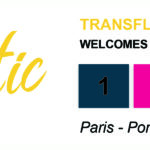 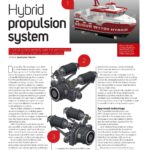 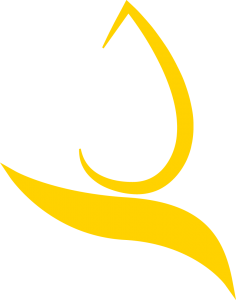